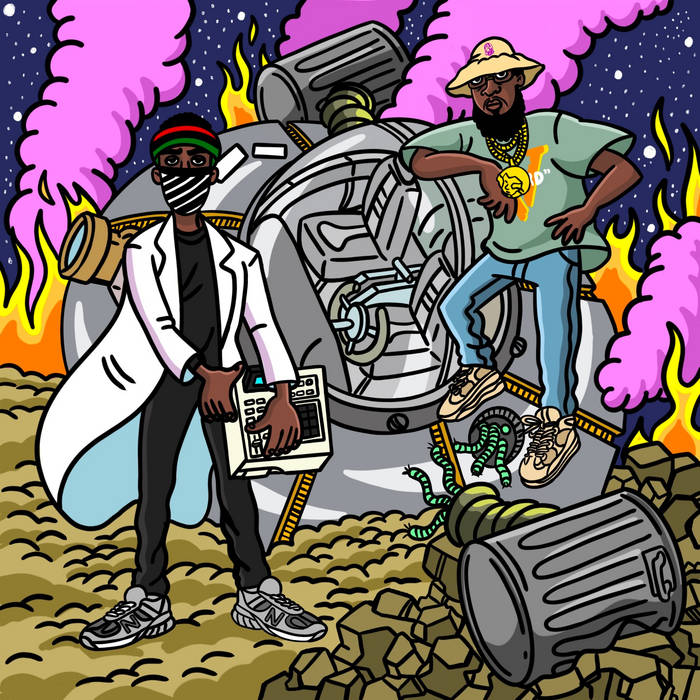 If there is one prominent artist repping the Tidewater area, illien Rosewell doesn’t get enough credit for sticking with his own sound. Fellow native artist features like Pop Pistols, Amir Driver and Boogie 3x (DMP), all certify Rosewell as the top artist up next in the 757 area of Virginia.

Songs like “Dynamic” and “Wolves Round Here” show why Rosewell’s Supreme Being 3 is put together perfectly. As you hear one of your other favorites artist from the 757, Roswell shows why he is “Lord of the Verse” (pun intended). Listening further to the album to the songs “Sacrificed”, “I Need More Baggies”, “T2GH”, and “Short N Sweet”, you begin to hear the reflection of Rosewell’s reality.

Since 2007, Rosewell and Logic Marselis have been working together dropping a number of projects that shook the internet more and more with each release. In 2017, they released “Supreme Being”, and then again at the top of the year in 2019, “Supreme Being 2“ gaining postive reviews. It’s only right that the third installment of Supreme Being 3 produced again entirely by Logic Marselis is released. This drops just three weeks after the highly anticipated “Vlord” album,and the fan favorite song “Rah Rah” produced by Logic Marselis. It was only right that they did SB3.

Bandcamp Daily  your guide to the world of Bandcamp

Featured sounds from Fly Lo and Ahmed Idris, plus Mother Nature hops on to drop off new project